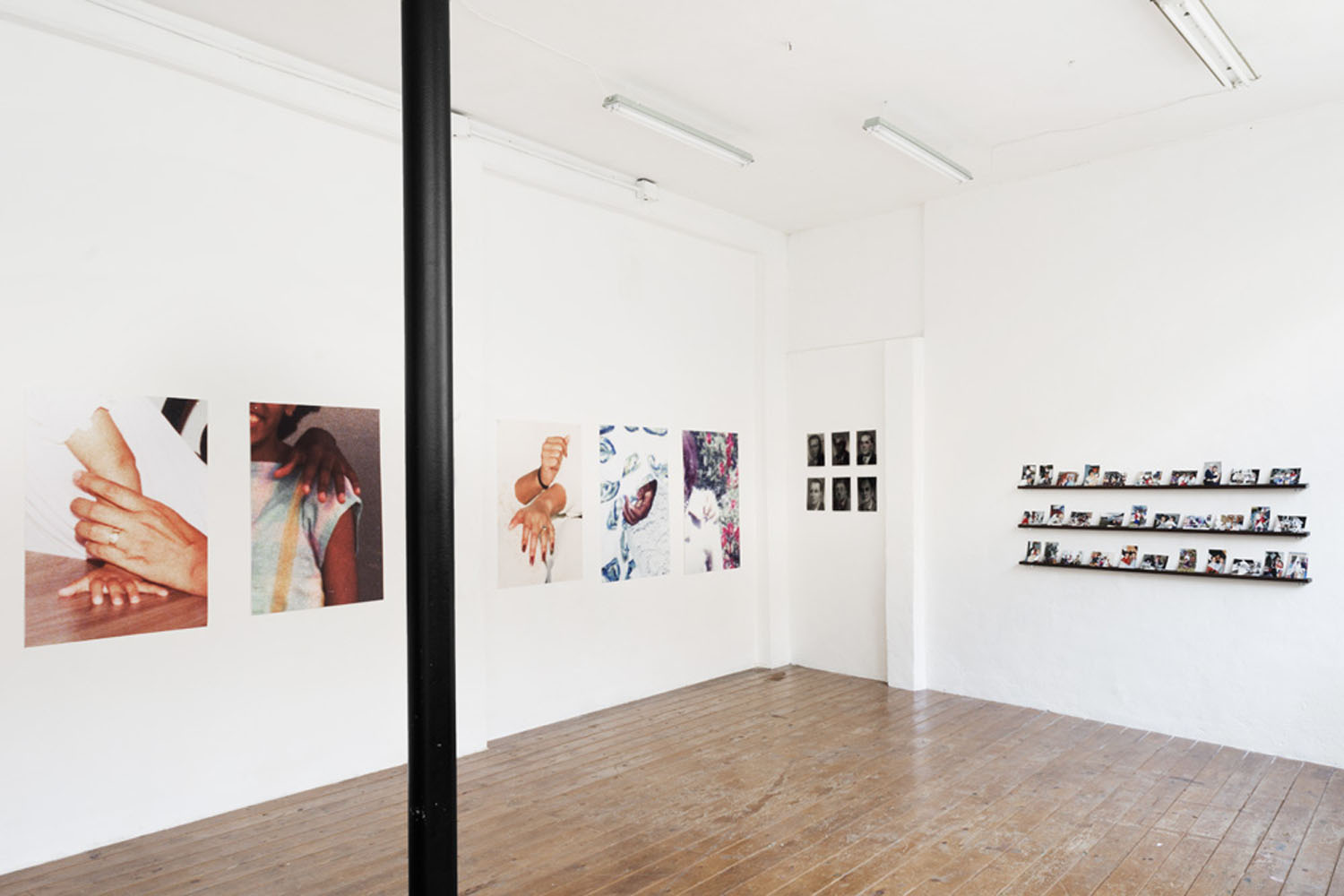 Camille Lévêque, as many artists, has a conflictual relationship with reality: her research on family photographic archive is placed along the limit between desire of incarnation and pure abstraction. Her wandering through other's memories is a way of work able to communicate, at the same time, a denial and an apology of the past. We could have different keys to read her work: the need of erase the past, muddy the waters, lose track of her own past in order to be free, and at the same time the necessity to acknowledge the truth of reality, despite our desires. Past continues to recurs, and we have to admit it and love it not to be eaten by it.

We can extrapolate many stories from Familiar Gestures' images, summary of a bigger significance. While reading these images, we perceive excerpts of ordinary and important moments . Familiar gestures' aim is to allow a free interpretation of the gestures we all usually make, exploring the intimity of body language. Looking at these images more closely, various elements catch the eye.Working in diptychs bouncing off one another, she highlights parts of the images that have a strong visual appeal and numerous connotations. Like visual vestiges, neglected, underrated elements of the picture are now brought to light and given a new purpose. They are no longer a part of a bigger image, they become the image itself. Out of context, these frozen moments are transcended instead of becoming tainted. A tiny fragment of image resonates with greater strength and wakes up buried memories. Illustrating her visual obsessions, these close-ups are the rebirth of overlooked photographs.

Universal Truth's collages are the highest point of this research for unity, with others and with ourselves. These photos assembled together gather families that never met, coming from different eras and continents. This somewhat chaotic memory puzzle reveals strong similarities in these people’s lives, and underneath the rough aspect of the assembly, appears the soft story of a universal bond.

Last work displayed in this solo exhibition consists in a series of transparent papers, where midage men overlays one on the other.

In search of the father, first part of a three chapters research, it force us to take a break from this excess of images, asking a question: what does the figure of the father means for us?

Camille's research challenges reality and photographic medium itself. It puts us in front of deep inquiries about us, our relation with others; questioning if the value of photography is a proof of reality and if the concept of autorship is still central in contemporary photography. 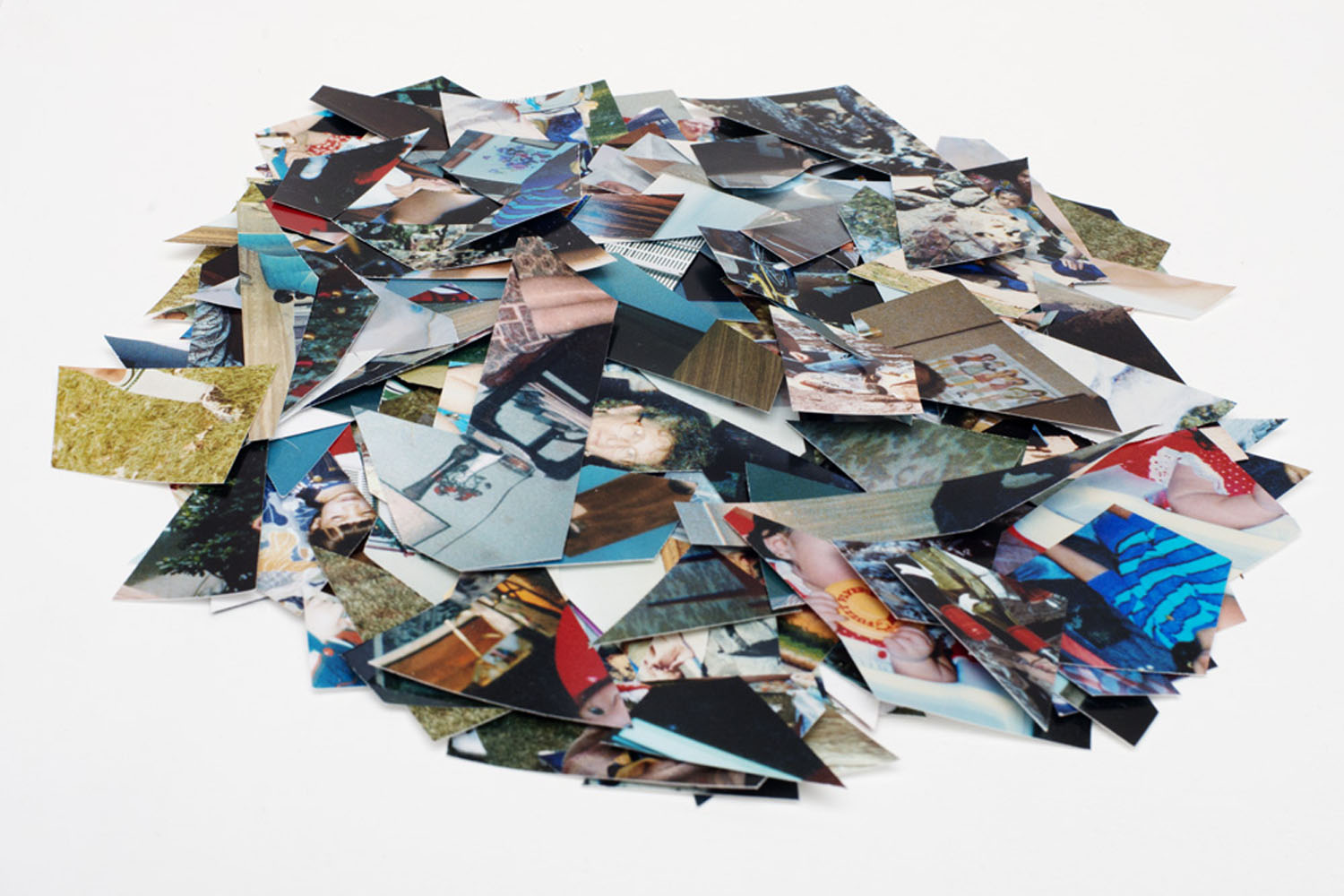 Camille Lévêque (1985) is a freelance photographer born and raised in Paris, France.
She graduated from university in Paris with a degree in Fine Arts and Literature. From 2007 to 2008 she lived in Armenia, where she was commissioned by the French Embassy and the UNHCR to assemble a year-long reportage on post Karabagh war refugees situation in Armenia. In 2010 she started working as an Editorial Assistant for MAGNUM PHOTOS in Paris, to eventually move back to the US in 2011 in order to focus on personal projects.
Raised in a family of multicultural background, origins are the predominant topic of her work research and her practice illustrates this encounter between various influences and the way past influences the present, and shapes the future. Her works have been featured on various publications, online and in print, and have been exhibited in the US and in Europe. Camille shoots in film and digital, she is based in Detroit but available for commissions and assignments worldwide. She is founder and member of LIVE WILD collective and the co-founder of publishing house ORPHEUS STANDING ALONE. 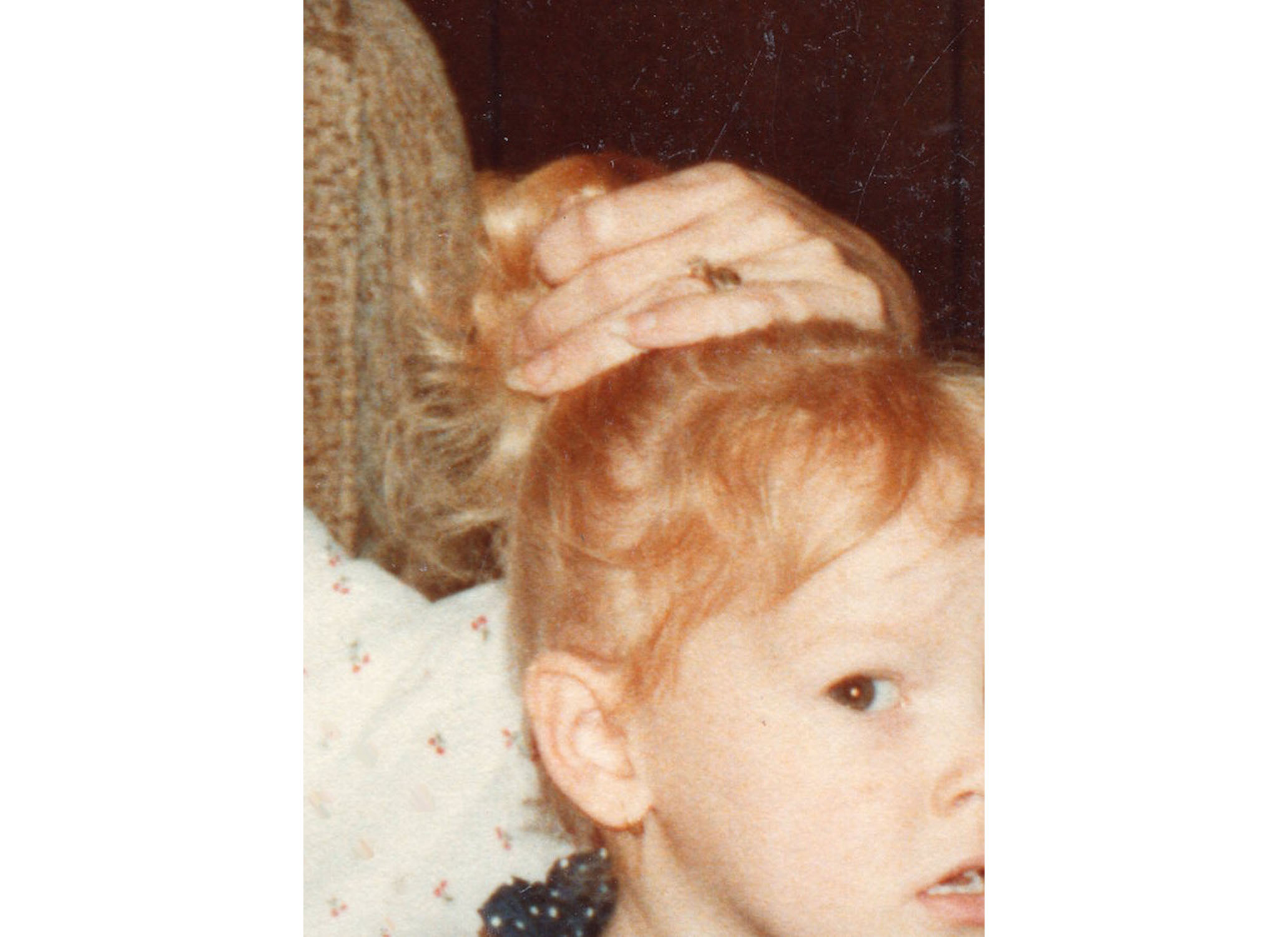