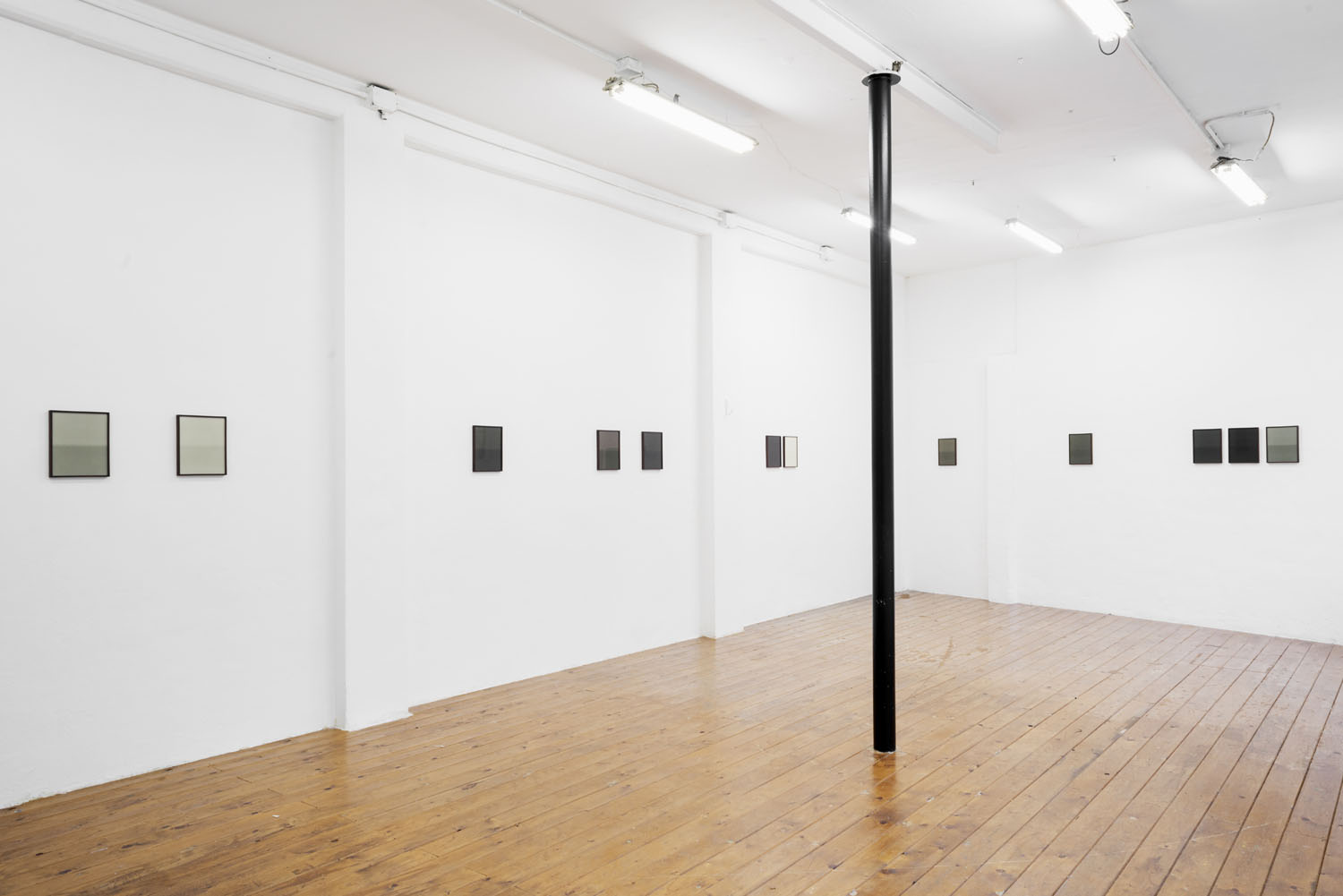 Achille Filipponi is the author of the project ‘Anche queste cose ti saranno in eterno ignote’, that is an investigation on the endless opposition between what is photographed and reality. Images define a distance. Their aim is to communicate an impossible rendering that the art of photography tries restlessly to portray being separate from what actually happens in real life. But in vain. What we see is the result of a photographic act in its barest essentials; this result is something different and autonomous that, in this case, doesn’t reconcile but separates as in Ernst Meister’s words.

Achille Filipponi (b. 1981) lives and works in Turin. He’s currently working as a professional photographer, an author and editor. He studied Industrial Design at University “La Sapienza di Roma” and, subsequently, displayed a strong interest in photography. From the beginning, his research area was focused on the medium itself and on the image considered as an act and a visual processing. In 2005, he became part of the Zimmer Frei Project, supervised by Irina Novarese; his works were exposed in Rome and Berlin. In 2008, he presented “Diary from the sea” during the known International Festival of Rome; then went to Shangai Expo 2010. In 2014, he founded Yard Press, an independent publishing house mainly dealing with archives and visual culture. In the same year, he promoted the “Build Project” that gave him the opportunity to set up his personal exhibition; and he also published, as a side project, a photography book, “Satura”, storytelling the routine of the young inhabitants of Nicosia. In 2017, he took part to the exhibition named “Periodo ipotetico”, with Cesare Ballardini e Massimiliano Rezza, hosted by T14 Contemporary, edited by Elena Vaninetti and Matilde Scaramellini. ARCHIVIO magazine, an innovative publishing project which focuses exclusively on the archive’s culture and reality.

“A photograph should be considered a question without an answer”: this claim represent the heart of the artistic research of Achille Filipponi. According to this view, the image system is seen as a mechanism to deal with and to which one must constantly address questions.

Filipponi’s work increasingly abolishes any thematic scheme over time and shifts his focus to paradigms in photography.

In conceptual art, in the 1970s, the constraints and the possibilities of the photographic procedure were outlined through a set of “exercises”; this procedure was in fact invented for being used a means capable of rendering reality in the most faithful way, but, still, under the influence of human subjectivity.

As depicted, in 1972, by the conceptual artist John Hiliard and his iconic work of art “Camera recording its own condition”, the same photographic framing includes many possibilities, and the person behind the camera is always the one to take the final decision concerning the way of using the device and the results to be obtained.

The art of photography is able to implement the coordinates of reality: time, space, three-dimensionality. It produces sharp images as captured by our eyes, but, eventually, what we see is filtered through two different lenses, the mechanic one and the one influenced by human thoughts. What is then real and what is misleading in a photographic image? The project “Anche queste fidate cose ti saranno in eterno ignote” was born from these claims in order to reach and embrace the different possibilities that the art of photography itself is endowed with: possibility of creating, depicting and deciphering. As is so often the case in Filipponi’s works, the research and the procedure are formally omitted and only the final result is released, without useless explanatory embellishment. In this case, a series of horizons. A series of sea and sky views.

Anyway, those are not photographies. They are works of art created in the darkroom and through a chemical procedure, printed on photographic paper. They give us references of reality including: space, time, three-dimensionality, but they’re not photographic images created from a negative, neither from a computer file. They are nothing but lightened and darkened backgrounds that suggest a sea horizon. The subject is not a random choice: the horizon is that line that is always in front of us but unreachable. These images are a lyric exercise of perseverance, which is about frustration and elusiveness, and those seas, in the present series, are here to embody the highest synthesized transposition between real and unreal occurring all along the processing of a photographic film itself.

Even if formally different, there is a clear reference to Bas Jan Ander, - passed away while at sea in 1975 in order to finish his great enterprise “In search of the Miraculous”, in other words, what should have been the ocean crossing on the smallest sail boat ever made – and inside the project “Anche queste fidate cose ti saranno in eterno ignote” we can infer an intentional connection with the vanguard schools of that time, that defined “art” without separating the research from the substance of the idea.

There is also a performing act included in Filipponi’s practice: it is the act of creating these images in the darkroom, including all the imperfections of the action itself, like the horizon line in a slow motion. Those are the only hints that reveal the performance. Eventually, with the present series, the author rejects the preconception according to which the final result of a work, that sets a photographic scaffolding, should be the photography itself.