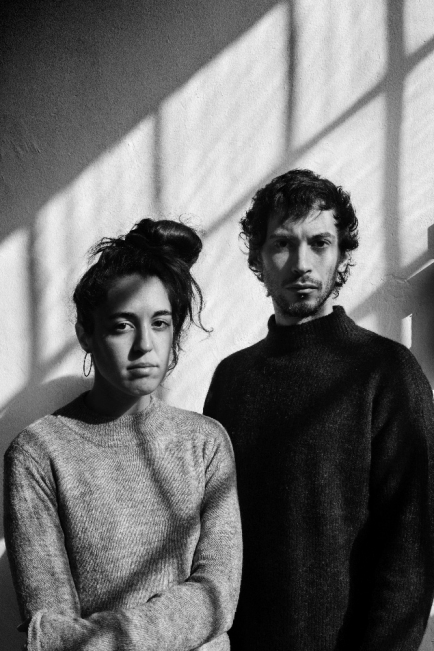 MUCHO MAS! is an artist-run space in Turin, founded by Luca Vianello and Silvia Mangosio. Mucho Mas! exhibits emerging Italian and international artists, who undertake research into the role of the contemporary image. The aim of the gallery, together with artists and gallery founders is to exhibit a broad, transversal and critical view on how photography and its profound significance is changing today and how it has lost some of its original connotations, yet contextually it has acquired others that are much more pervasive.

LUCA VIANELLO
Born in 1990 in north west Italy. At the age of 18 he finished the Art institute “Pinot Gallizio”. After the high school he won the scholarship of the European Institute of Design. While studying he worked like photography assistant. He graduated cum laude in 2012. After the degree he becomes collaborator of collective Cesura and assistant of Alex Majoli “Magnum Photo Photographer”. Until august 2015 he is devoted himself in the archive arrangement, printing and post-production of Alex Majoli. In the beginning of 2018 he set up Mucho Mas! Artist Run Space. He’s working as a freelance and continuing his research in Torino.

SILVIA MANGOSIO
Silvia Mangosio was born in Italy, in 1988. After studying photography and anthropology in Turin, she joined a master class at Fondazione Fotografia in Modena, where developed a project titled “Memoriamatic”, that won the second prize of the Premio “Cassa di Risparmio”. She took part to several collective exhibitions and artist-in-residencies. In 2013 and 2016 she’s shortlisted for the exhibition of Premio Francesco Fabbri per le Arti Contemporanee. In 2018 exhibit her new project “Chronotope” in the collective exhibition “Memories” at Phos, Torino. She actually lives and works in Torino.